I've been working in advertising and marketing since 1994, taking a roundabout route through the ad agency (join traffic, into production, right at artworking, straight on until you reach design) before arriving in the creative department.

In 2005 I became Acting Head of Creative of Barkers Social Marketing under the guidance of Scottish creative stalwart Jack Wyper. In 2006 the stabilisers were removed and off I went as Head of Creative, pedalling furiously for the next few years, with fine copywriter and finer fellow Carlo Zanotti in tandem.

In 2008 the economy crashed and with it the Barkers group. In 2009 I started Carter Anderson Creative.

Technically, I know my way around Adobe Creative suite and a few other software packages. As Head of Creative I oversaw the traffic, production, studio and creative departments so I'm comfortable sheparding projects from concept to completion.

I've been an illustrator since my teens. My first job was at the age of 17 drawing pen and ink illustrations for Victorian-style tourist guides. I wanted to be drawing Judge Dredd but the pay was terrible. 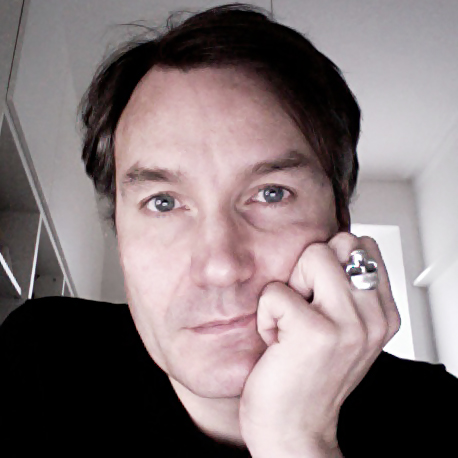